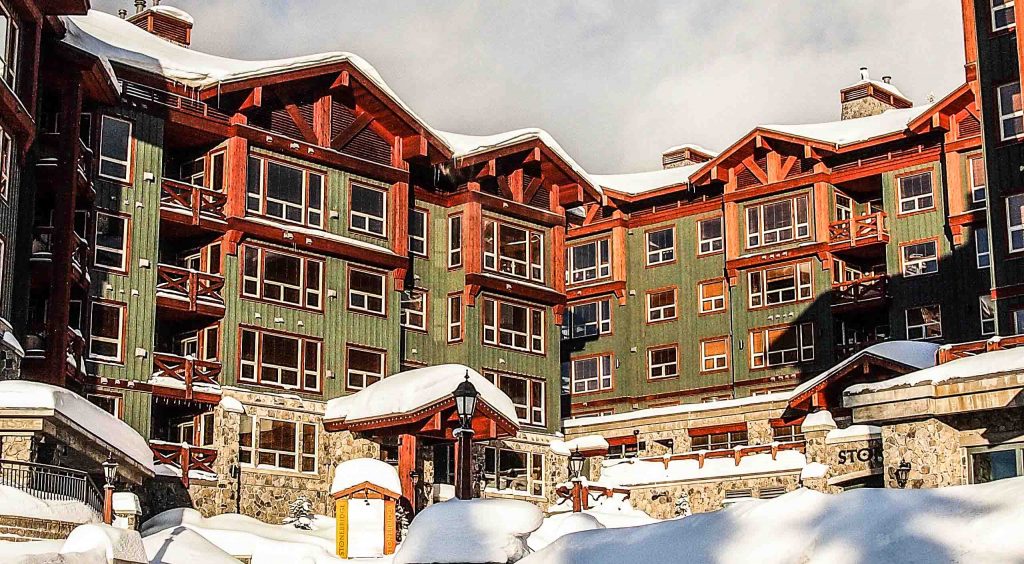 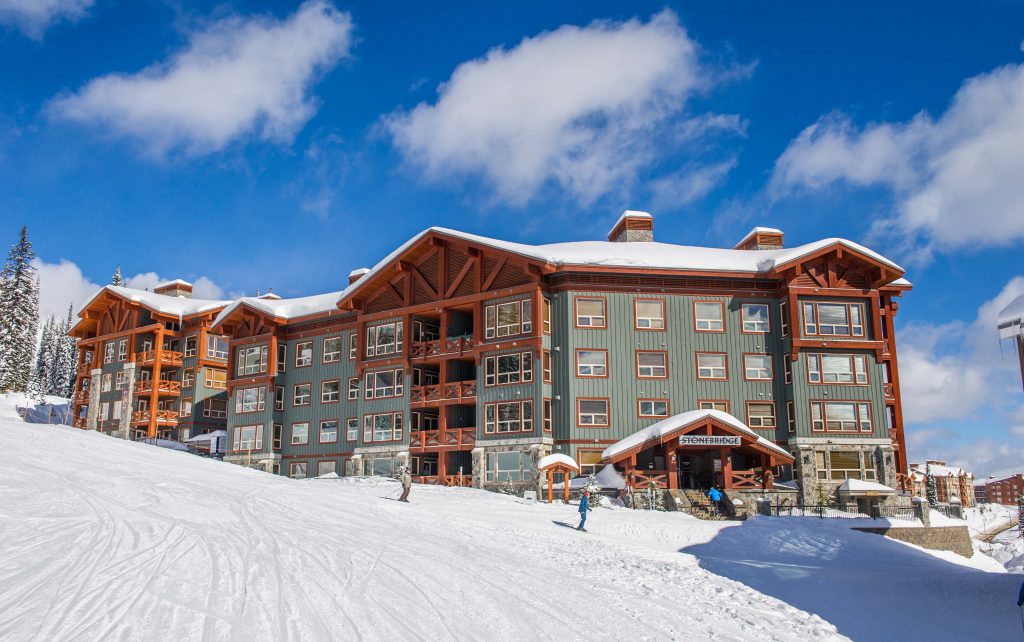 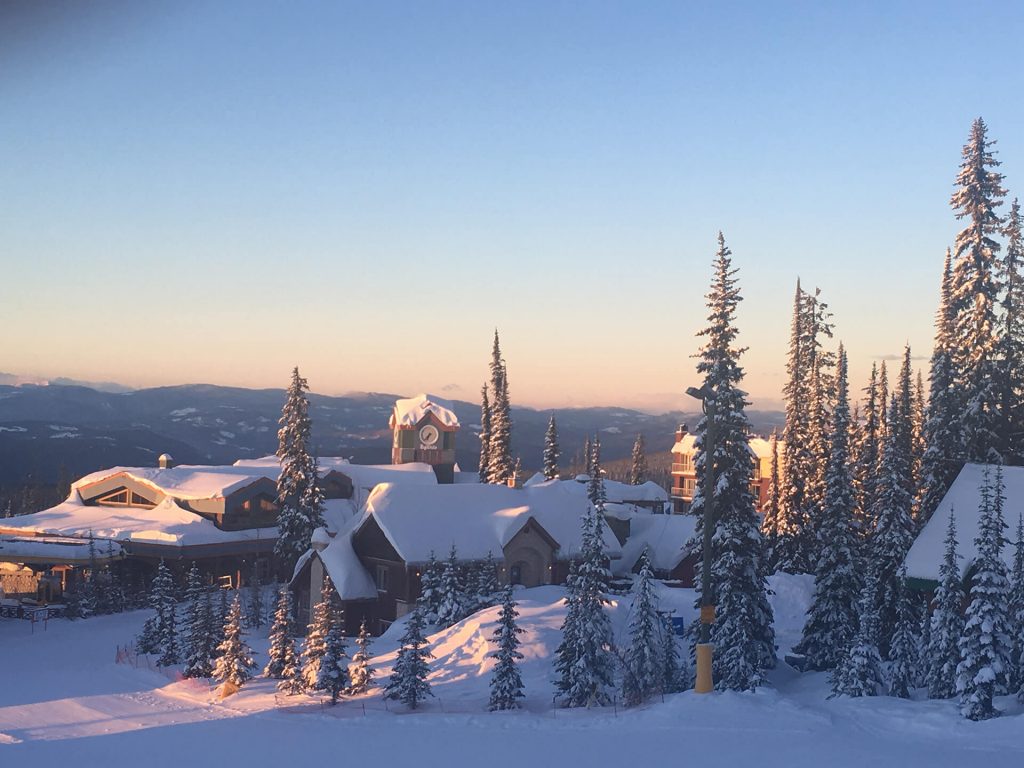 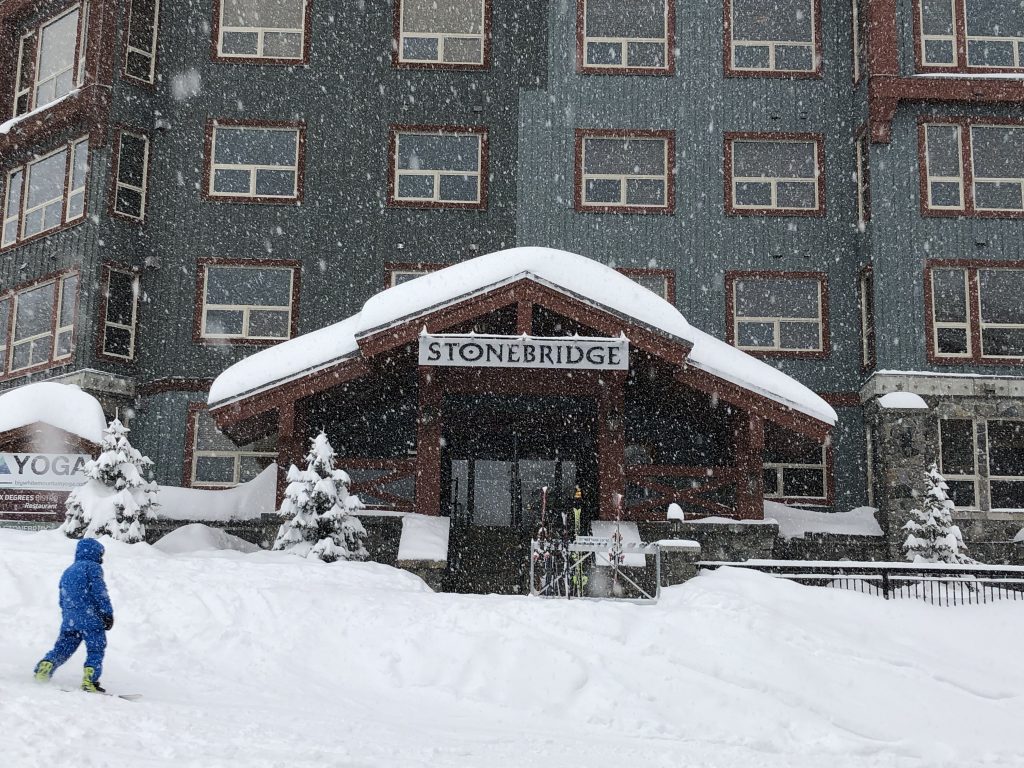 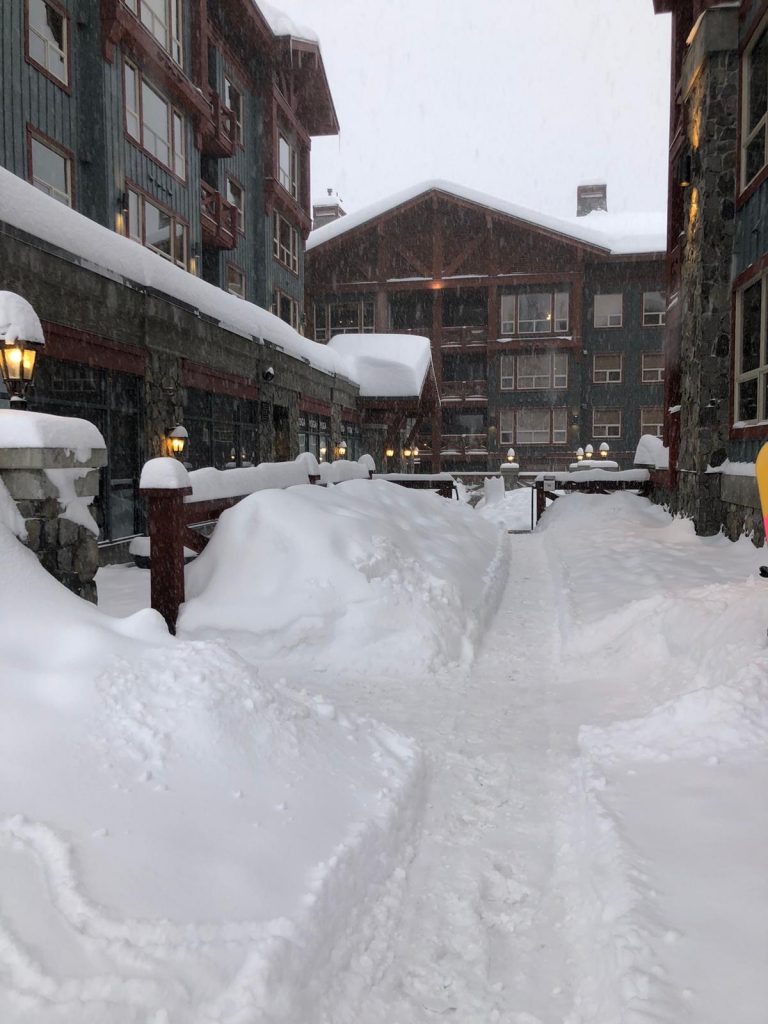 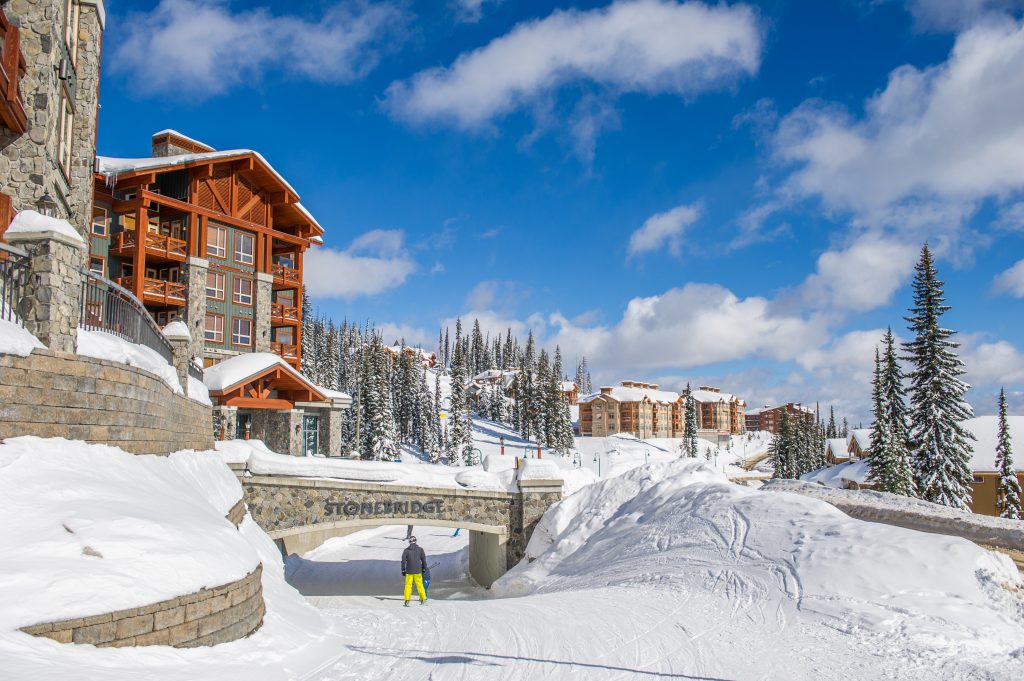 It all began with two local Kelowna men:

The 1970’s saw a huge amount of development at Big White with the construction of four chairlifts:

More additions to the lift system, expanded terrain, and improvements throughout the village took Big White into the ‘World Class Ski Resort’ title: 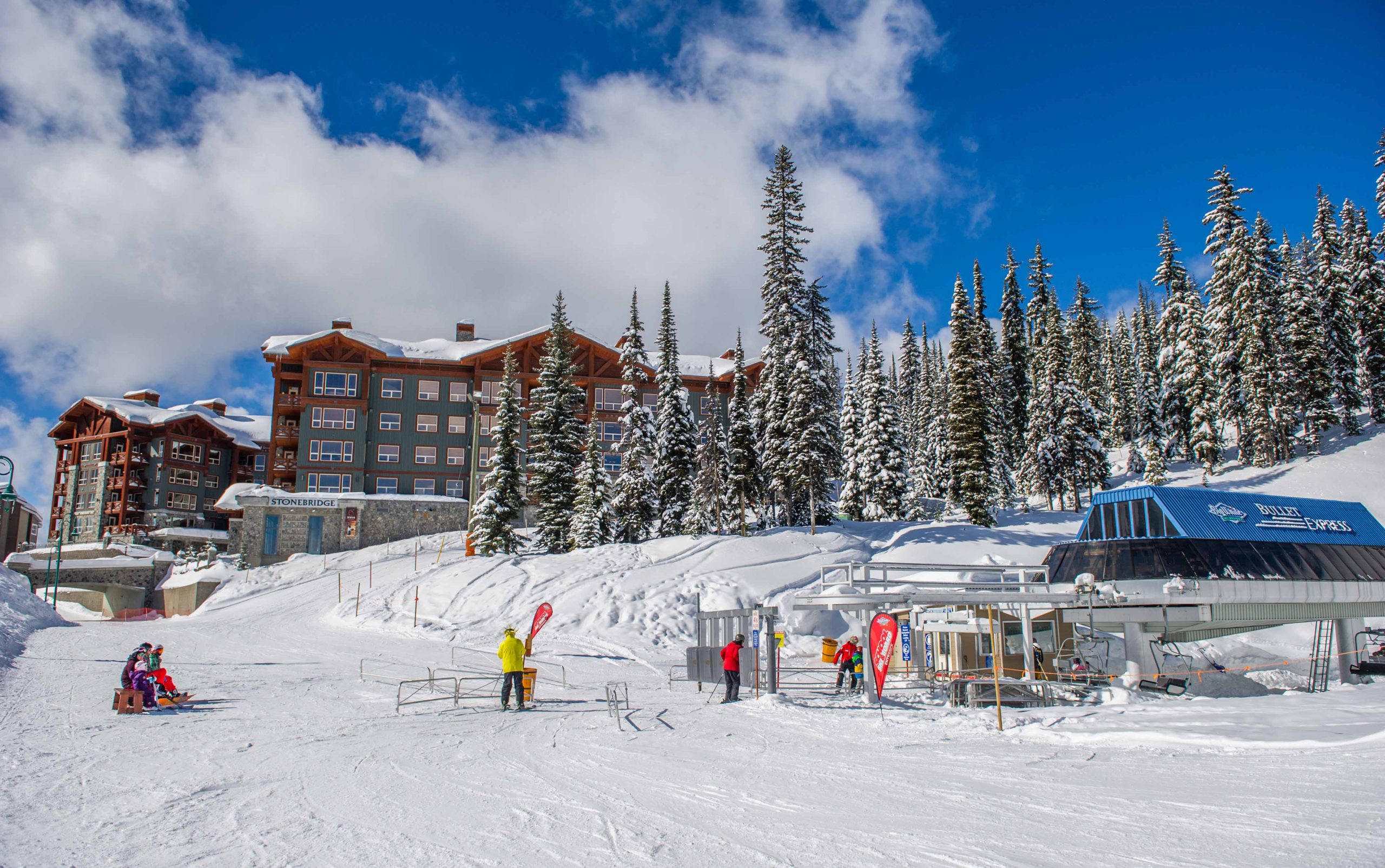 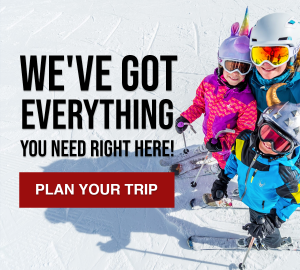 Big White is open for the season!
The Snow Travel Expo is back!! ❄️ It's in Mel

Are you more of an Apres Skiier? 😉 The villag

Happy Earth Day! Did you know Big White is the h

It takes us 20 hours to get here, but once again Big White has not disappointed. This is our fifth visit, and second stay at your condo.

We hope to come back next year – that’s how good it is. Thanks for a great stay.

Request a Quote Chat to an Expert
Create a new trip

You can find out more about which cookies we are using or switch them off in settings.

This website uses cookies so that we can provide you with the best user experience possible. Cookie information is stored in your browser and performs functions such as recognising you when you return to our website and helping our team to understand which sections of the website you find most interesting and useful.

Strictly Necessary Cookie should be enabled at all times so that we can save your preferences for cookie settings.

If you disable this cookie, we will not be able to save your preferences. This means that every time you visit this website you will need to enable or disable cookies again.